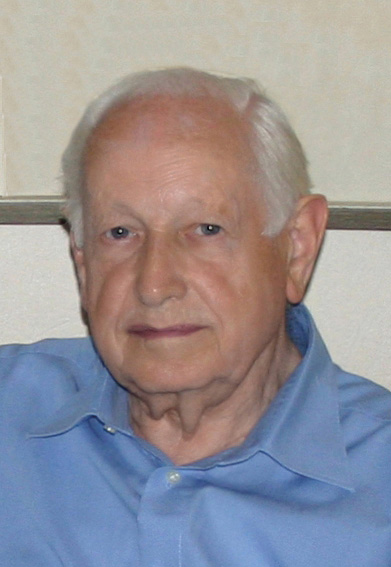 From an etymological perspective, reading, picking things up, and collecting are corresponding phenomena used to grasp the world’s order. In this sense, Werner Bröker always saw his passion for collecting stamps, documents from Westphalian Postal history, and coins as a way to better understand the world – and one’s own place in the world – to make that world accessible and, in both the material and the intellectual sense, to adopt it and thus to give meaning to and define one’s own identity.

The focus of his collection revolved around the regional history of Münster, the city in which Werner Bröker grew up and which – except for seven years spent as a prisoner of war in Russia – was always at the center of his life. Born in 1923, he was forced to leave school for economic reasons at the young age of 14, and became a trainee at Westphalian Provincial Insurance, where he would work for 51 years, eventually as Director for the life insurance business.

If life had allowed him the opportunity to attend a university, he would have chosen to major in history. Since the academic world remained closed to him, he approached the regional history of Westphalia on the collector’s path, upon which he added to and managed his collections systematically, meticulously, sustainably and with only modest financial expenditure, piece by piece and actively until the end of his life in November 2016. He sought and found dialogue with experts, participated successfully in exhibitions on the history of stamps and postal delivery, and enjoyed exchanges with friends who were collectors and history buffs.

His wife and his five children knew about his passion for collecting, but they never felt that family concerns were adversely affected. Werner Bröker knew (and regretted) that his children, for whom he made education and university study possible in their chosen fields, would not continue his collection. He always attempted to act upon his credo: “The value of a collected object is not limited to its material value: the intangible value, the pleasure of seeing oneself as a partial owner of history as manifested in, for example, a coin which one is holding in his hand – this value is a happiness which cannot be expressed in auction prices. Anyone who does not feel this happiness does not understand the collector’s passion; the object is then simply a coin with only one side (the least interesting one).”

Because Werner Bröker was associated with the Auction House Künker from the time of its founding in the 1970s as a highly satisfied customer, it seems fitting that his coin collection should be made available to other collectors in this manner.