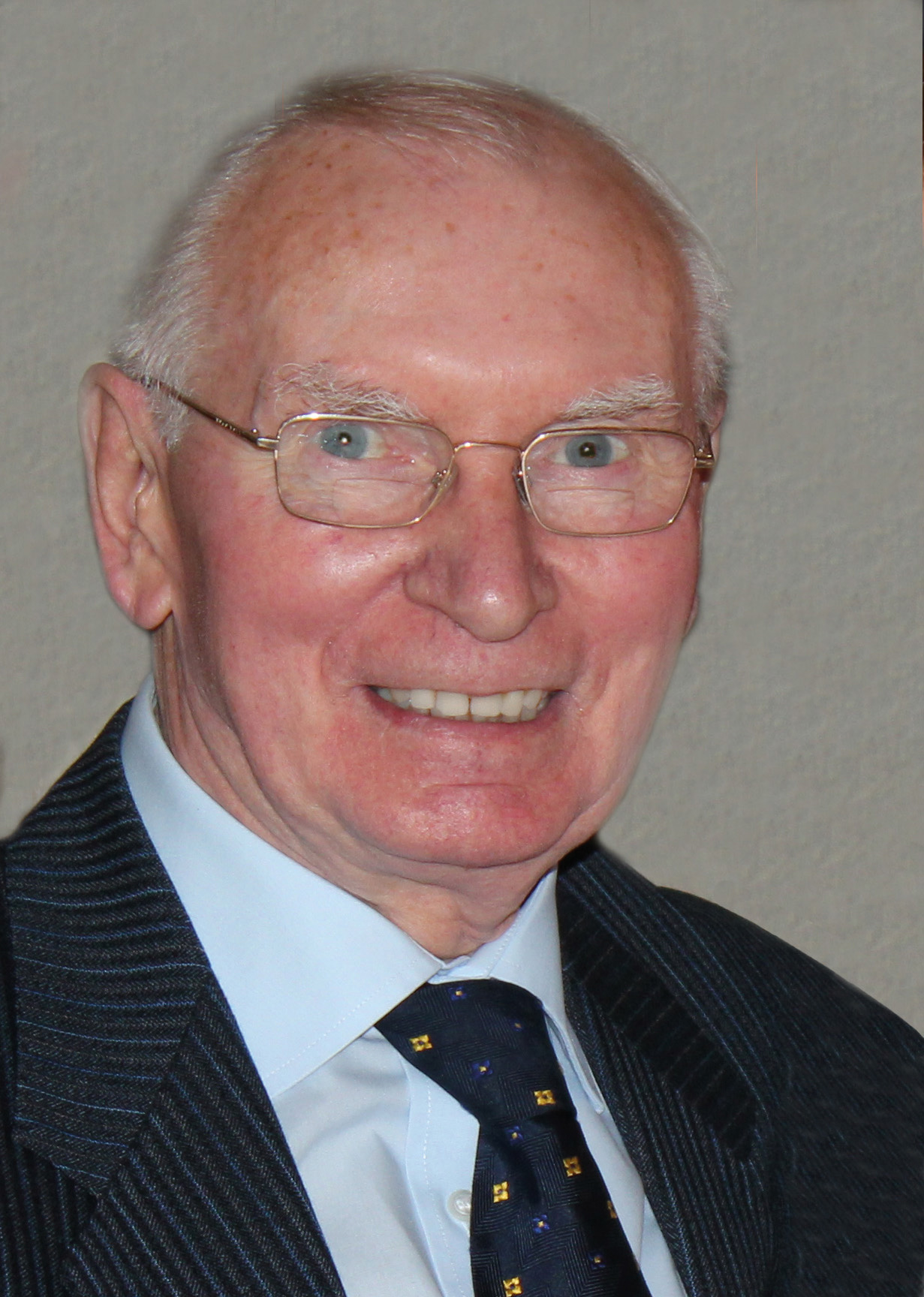 Bernhard Terletzki, who was born according to his mother’s wishes was in 1932 in Hamburg (it was intended that he should become a true citizen of Hamburg), has his actual roots in the small city of Wartenburg in the district of Allenstein, today called Barczewo, in the Southern part of the former East Prussia. He was only 12 years old when, at the end of the Second World War, he was forced to leave his beloved East Prussian home with his seriously ill mother and two younger siblings. The family found a new place to live in in Schleswig-Holstein. During this time of hardship for most Germans, the young Bernhard had to take on much responsibility; his father was only later able to return to the family. After attending preparatory secondary school, Bernhard Terletzki initially undertook a training program, in order to subsequently begin studies to become a foundry engineer. This professional course eventually took him to the industrial Ruhrgebiet region.

It is not really surprising that, during his education, he began to collect coins. This was an ideal way to bring together his diverse interests and talents. Bernhard Terletzki was directly involved with metals and their alloys, with manual work, technology and calligraphy. His special interest, however, was in the historical area, especially German history in general and East Prussian history in particular. His native region had been divided in 1945; the Northern part of East Prussia, today Distrikt Kaliningrad, is now a part of Russia with a population of about a million, and the Southern section has become a part of Poland. Wartenburg, Terletzki‘s first home, and the surrounding area, had belonged since 1254 to the Bishopric of Ermland, and between 1466 and 1772 it was royal Polish territory. With the first division of Poland in 1772 it became a Prussian possession and remained German until the dissolution of Prussia in 1945.

The eventful history of his youthful home region was certainly one of the things that prompted Bernhard Terletzki to begin collecting coins and to build, in the course of his life, an extensive universal collection from the ancient world to the present. The 5 deutschmarks monthly which he earned during his training led to his activity later as a leading engineer, which – together with hard work, discipline, and frugality in other areas – made it possible for him to dedicate himself intensively to his chosen life’s work. With carefully selected pieces in good quality, Bernhard Terletzki created a collection which reflects some 2,500 years of money history and makes that history, in the most literal sense of the word, “tangible”.

The Bernhard Terletzki collection is a good example of how coins can awaken interest in history and culture, and enable a special understanding of the historical background. Coins used as an earlier means of payment are also still to be found in great numbers in today’s market; and thus, even with modest financial means, one can build a culturally and historically interesting and significant collection. The collecting of coins thereby takes on an important function in the investigation of one’s own historical inheritance, and in the exploration of other cultures. This aspect has been criminally ignored in the new Protection of Cultural Assets Law passed in Germany in 2016. The construction of new national barriers, between even members of the European Union, represents a serious blow to the valuable cultural exchange between peoples.

For Bernhard Terletzki it was also important to come to terms with the – in some cas-es quite complex – historical and numismatic issues of his collection area. Therefore, as a member of the German Numismatic Society, he was very involved with his local branch, the Association of Coin Enthusiasts for Westphalia and Neighboring Areas. The long-serving Chairperson of this group, the world-renowned numismatician Prof. Peter Berghaus, invited many academics to the legendary Northwest German Coin Collectors’ meetings, which took place every year at the end of May in Minden. The numismatic world was the fertile soil for these encounters, from which Bernhard Terletzki also benefited both as a listener and as a presenter.
In the last years of his life, the meetings with numerous academics inspired Terletzki himself to compose a treatise on the history of coins which, regrettably, he did not complete. The desire to array his assembled objects optically, as well, in a historical context can be seen in the meticulous care with which he built coin trays and adorned them with artistically drawn maps.

Bernhard Terletzki maintained good contacts to many coin dealerships. The association with the House of Künker existed for more than 40 years. We thank his family, which is now fulfilling his wish in transferring the collection to our company for auction.

The individual objects bear the notice ‘Item from the Bernhard Terletzki Collection’. In this manner today‘s generation of coin collectors can find inspiration in the development of their own collections. As we can all understand, Bernhard Terletzki did not want his treasures to leave his possession during his lifetime. He would certainly have approved, however, if the future owners took the same pleasure in them which he himself took. Habent nummi fata sua – “Coins have their own destiny“.