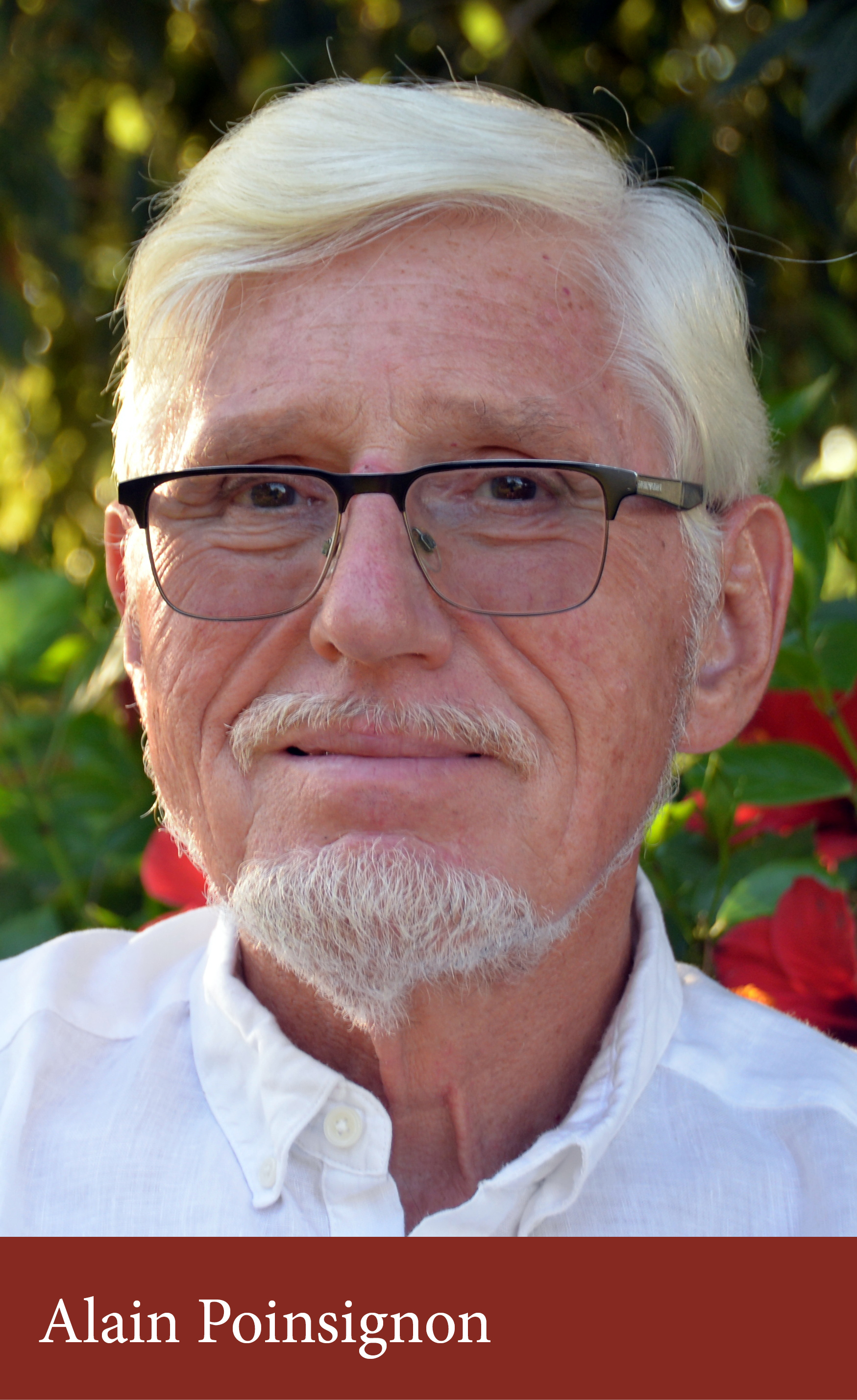 Alain Poinsignon began his professional activity as a numismatist in Mulhouse in 1974, with the support of his wife Marlyse.

Mr Poinsignon first opened an office, then a shop, under the name “France Numismatique”. In 1984, he established his business in Strasbourg as “Poinsignon Numismatique”.

The business has published three volumes of the series on Roman coins of the Museum of Medals in the National Library “Cabinet des Médailles” together with the French Na- tional Library “Bibliothèque Nationale”, and, in cooperation with the Bibliothèque Nationale and the British Museum, published Volume 2 of the catalogue of coins of the Roman imperial period, “RPC” (Roman Provincial Coinage).

During his career, Alain Poinsignon has published around 50 fixed price lists, organised 9 major auctions and 4 mailbid auctions. He pioneered online sales with the creation of the Minitel website “3616 Numis”. A few years later, he had the website www.poinsignon-numismatique.com created, featuring innovative design and functionalities.

At Poinsignon Numismatique, his daughter Christelle was responsible for Roman Coins from 1995 to 2000.

Alain Poinsignon has been a member of the French Numismatists’ Association SNENNP since 1979, an association he founded with Jean-Claude Baudey and Bernard Poindessault. Together with Pierre Crinon, he was also involved in the creation of FENAP (Federation of European Coin Dealer Associations).

From 1987 to 2016, he was a member of IAPN (International Association of Coin Dealers) and from 1998 to 2001 he was president of IBSCC (International Bureau for the Suppression of Counterfeiting of Coins).

Alain Poinsignon was appointed an expert with the Appellate Court of Colmar in 1990 and is known in that connection worldwide for his rigour, expertise and knowledge.

In particular, Alain Poinsignon’s passion for numismatics has led to the creation of one of the finest specialist libraries in Europe, with more than 8,000 works and 3,000 sales catalogues. In the summer of 2018, he retired after 44 years in the field of numismatics, and the management of his company is now managed by his son Régis in collaboration with Fritz Rudolf Künker GmbH & Co KG.