Petition for the preservation of private collecting

As you have probably already heard through the daily press, the German Minister of State for Culture and Media, Monika Grütters, is preparing an amendment to the Act to Protect Cultural Property Against Removal in Germany. This proposed law is very controversial, not only because of its content, but also because of the very one-sided debate which has accompanied the legislative process. Although the concerns of the trade and the collectors were heard, their relevant arguments have not at all been taken into account considering the proposed law.

Here you may sign the petition for the preservation of private collecting. 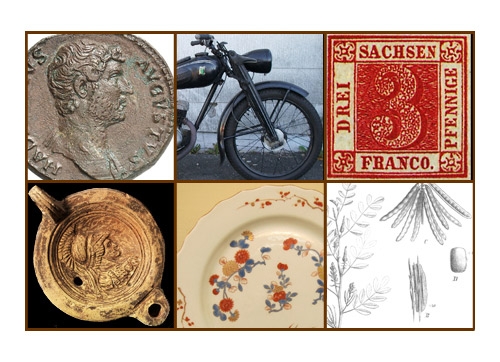 Nonetheless, and in spite of again filing for admittance, the German Numismatic Society was not allowed to attend the oral hearing of the new proposed law on April 22nd, 2015. And to this day, three months after the hearing, there are no minutes at hand. The German Ministers will soon have to decide about the proposed law. Therefore they will need the missing minutes in which the arguments of the German Coin Dealers were summarized. This is all the more disappointing as Dr. Günter Winands, Assistant Minister of State for Culture and Media, explicitly promised a special handling of coins at the hearing.

We would like to ask for your participation in this online petition, in order to find a solution, which benefits both, the legislative authority and the coin collectors. We do not want a cultural property protection law which, because of its bureaucratic due diligence obligations, makes it literally impossible to collect.

We explicitly support the participation in this online petition. It will only take a few minutes. You may sign with your name or anonymously.

Please also inform your collector friends and acquaintances about this petition. The more people sign the petition, the more we can be certain that our concerns will be taken into consideration.